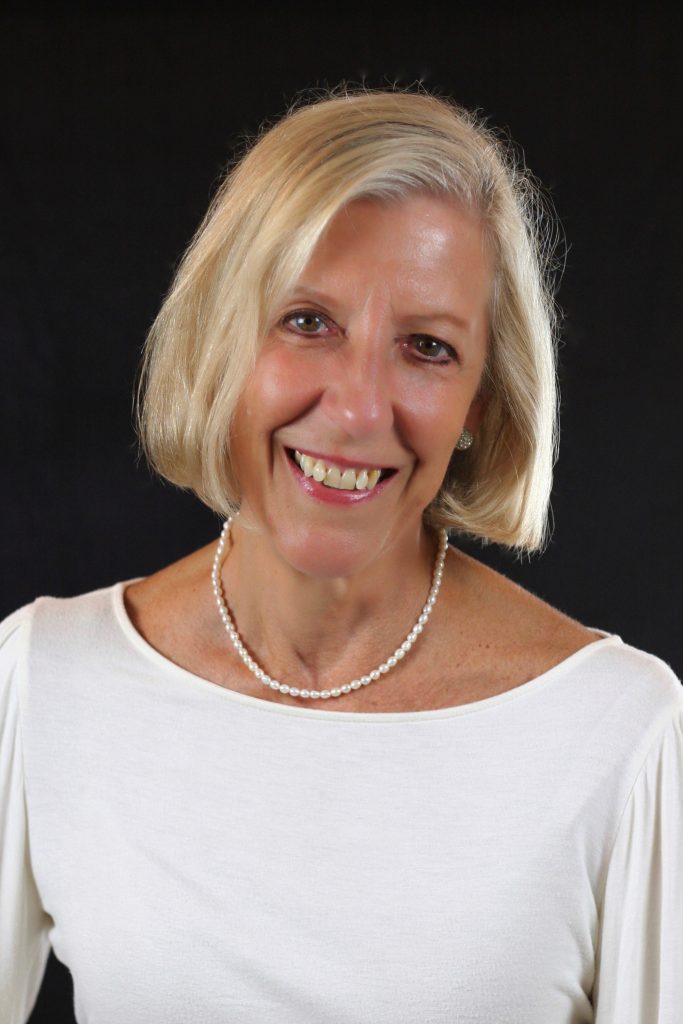 Carole loves being a cast member of Bella Voce Cabaret. After majoring in music, she went on to receive a master’s of music education. Active in musical theatre since then, she was last seen in “Man of La Mancha” at Atlantic Beach Experimental Theater (ABET). At the Alhambra Dinner Theatre, she enjoyed playing the role of Aunt Eller in “Oklahoma,” Betty Blast in “Footloose” and the Queen in Rodgers and Hammerstein’s “Cinderella.” With the Jacksonville Symphony Orchestra, she played the mayor’s wife, Eulalie Mackechnie Shinn, in “Music Man” and went on to reprise the role of Aunt Eller in “Oklahoma.” At Theatre Jacksonville, she played Mother Superior in “Nunsense” and was an ensemble member of “Les Miserables” and “Secrets Every Smart Traveler Should Know.” For WJCT, she was the voice of Ma Bailey for their holiday radio production of “It’s a Wonderful Life.” As a member of the Jacksonville Symphony Chorus, she appeared in 12 opera choruses from 2001 to 2014 including “Carmen,” “La Boheme” (as a Milk Woman) and “La Traviata.” One of her career highlights was also performing the national anthem for an NFL Jacksonville Jaguars home game. 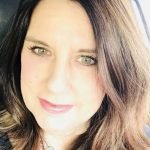 Make a Lasting Impression on Your Guests

Each performance is tailored to your needs, from one vocal artist to an ensemble.